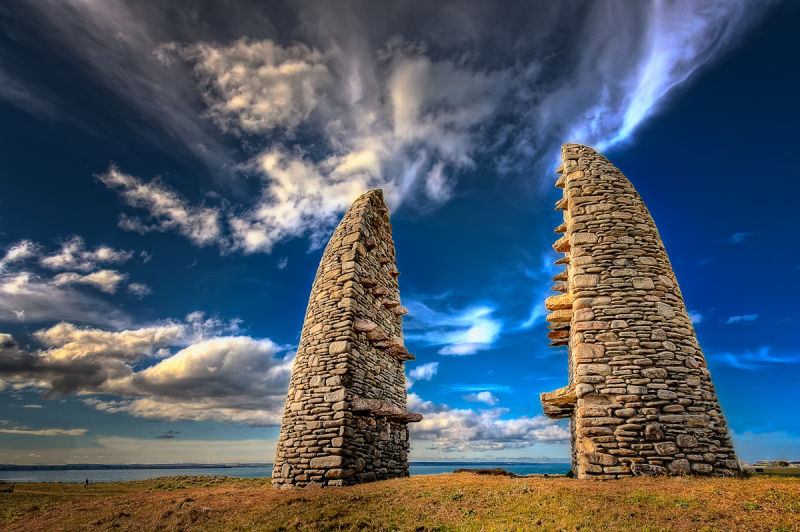 Previous Next
← previous day next day →

Posted by Les (Isle of Lewis, United Kingdom) on 28 January 2013 in Landscape & Rural and Portfolio.

This is one of several memorials around the Isle of Lewis remembering the struggles of crofters at the end of the nineteenth century to find land on which they could make a living. This one is at Aignish.

The Lewis Land Struggle resulted in many ordinary crofters being jailed for trying to remain on land that their family had occupied fro generations. Powerful landlords felt that sheep were more important than people.

This image has been featured in 2 Remix collections.

My Fav by Florence